On Wednesday 13 July, chef Valentino Jacob opened his first own restaurant Pastry d'Oro in the Markthal. Here you will find both sweet and savory Caribbean pasties, fried dough snacks with a filling, in all kinds of flavors and colours. Valentino grew up with the Caribbean food culture and both his parents are active in the hospitality industry. For a long time they had two Caribbean takeaway restaurants in Arnhem and a Caribbean takeaway shop in Zwijndrecht called Boca Dushi.
His mother specializes in Caribbean patisserie and often made pasties according to family recipes. This gave Valentino his passion for Caribbean cuisine and patisserie.

The Caribbean pasties originally come from slavery times, where residual products were used as a filling for the pasties. The Caribbean patties are deep fried, unlike South American empanadas which are baked or Chinese patties which are usually steamed. Originally the pasties have a savory filling with, for example, minced meat, but Valentino also makes them with all kinds of sweet fillings. "I noticed that there is a great need for sweet treats in the Netherlands, so I started with sweet pasties with apple-cinnamon filling, which were an instant hit." Valentino now makes all kinds of flavors: mango, Oreo or even tutti frutti with candy. For lovers of a savory snack, Valentino recommends the tuna pie and the pistachio filling for those with a sweet tooth.

Valentino opened his shop with a festive promotion: ten of his pasties, divided into different flavors and batches, will have real gold leaf in the filling. For the ten lucky Charlie's who find such a golden pasty, Valentino has a surprise ready... 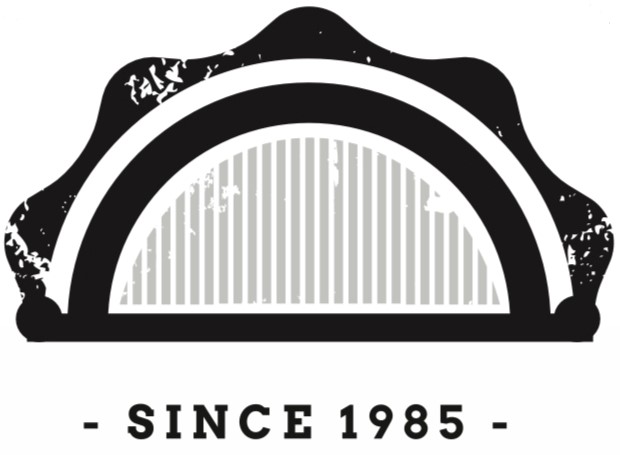